Bluestep’s All About That Base!

The sun was shining, the players were buzzing and the cider was flowing. What else could it be but the London Charity Softball League finals day?!

Bluestep were thrilled to sponsor this year’s games, which kicked off in May and resulted in a nail-biting final.

Each year, 80 charities take part in the softball games, which are played in Hyde Park, London, to compete for the prestigious Harris Hill Cup. Mind were the overall charity winners of the 2019 Cup, with The Foodfighters (Fair Share UK and ACF UK) winning the Bluestep Shield and Business in the Community winning the Harris Hill Plate. Well done guys!

It’s been a summer of trash talk, Twitter .gifs and Love Island giveaways and, most of all, laughs. Bluestep’s Charity Account Manager, Kendra Daly says “Each year we sponsor this awesome event and each year it’s all about having some fun with our fab charity clients.

It’s so nice be able to facilitate the event as we can be part of all the banter and camaraderie which is so important for everyone working in the charity sector.”

Bluestep sponsored the food and various competitions throughout the season as well as filming finals day so that the video can be used as a memento for all participants and hopefully it’ll build the buzz for teams next year! #PlayBall! 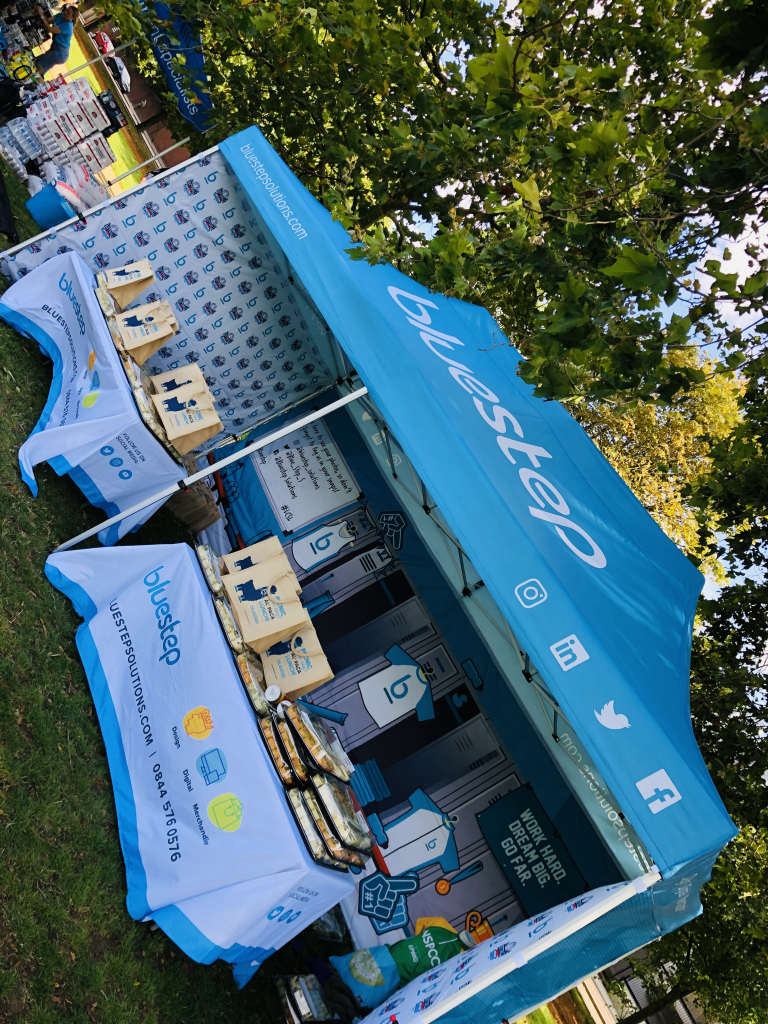 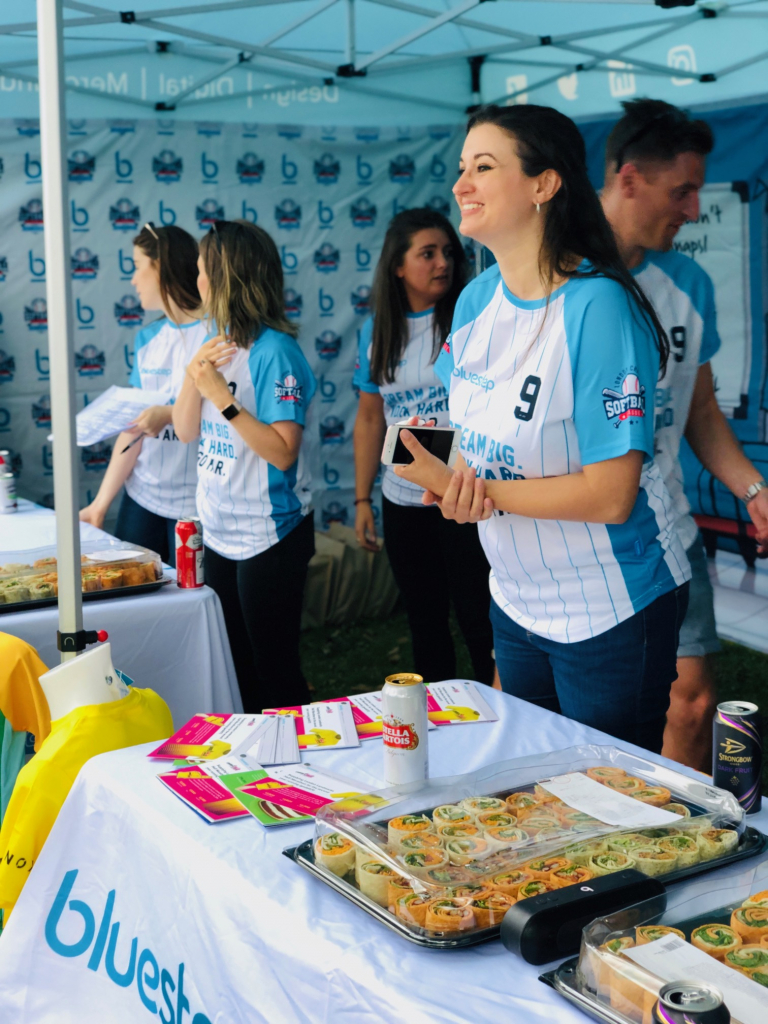 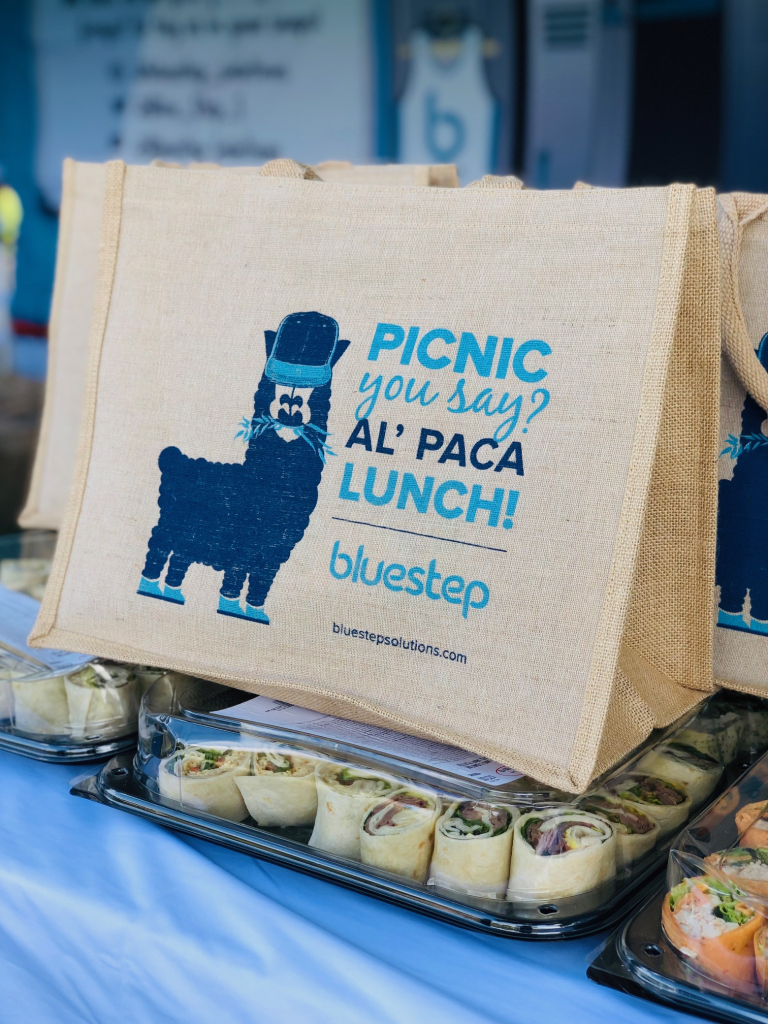 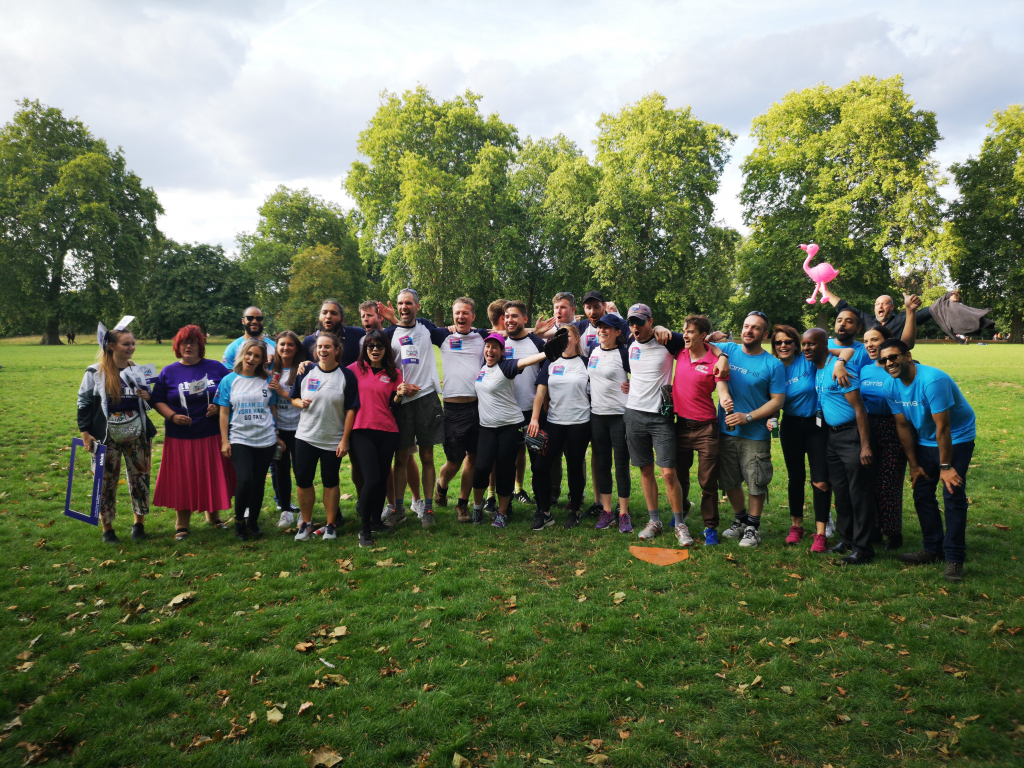 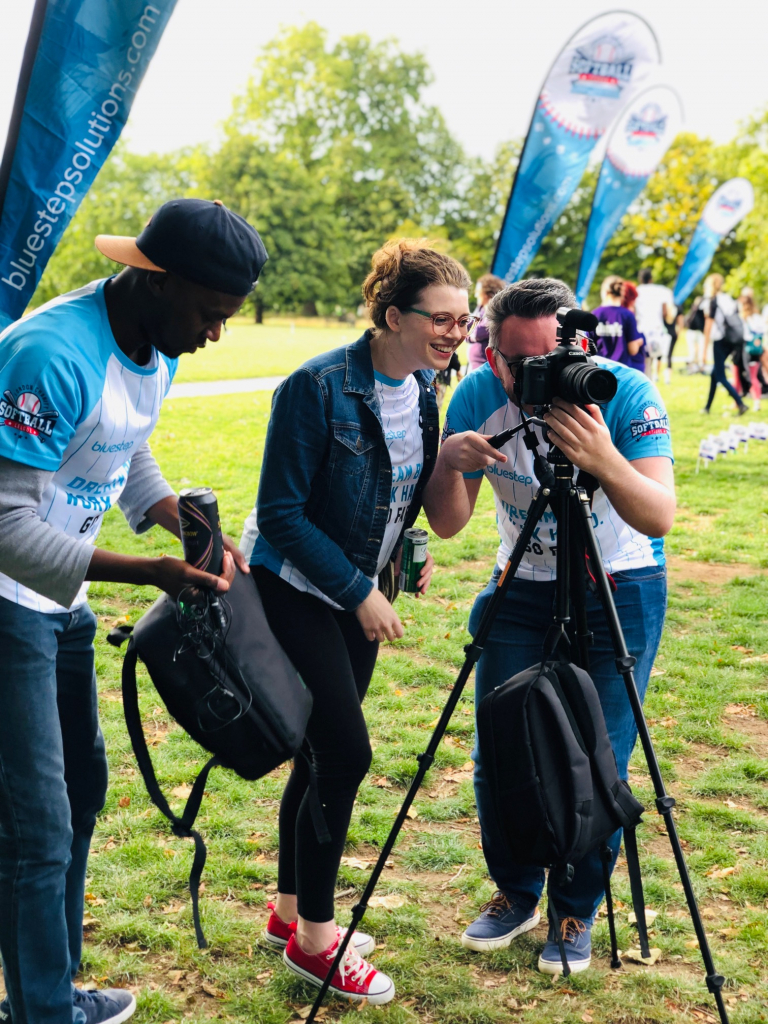 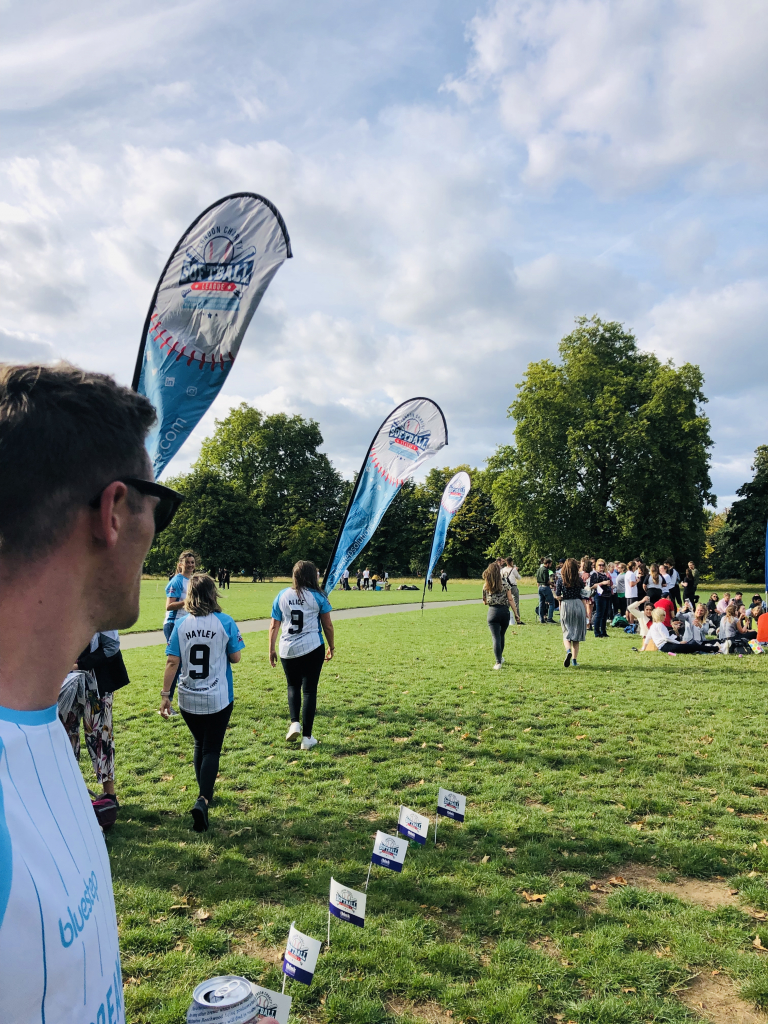 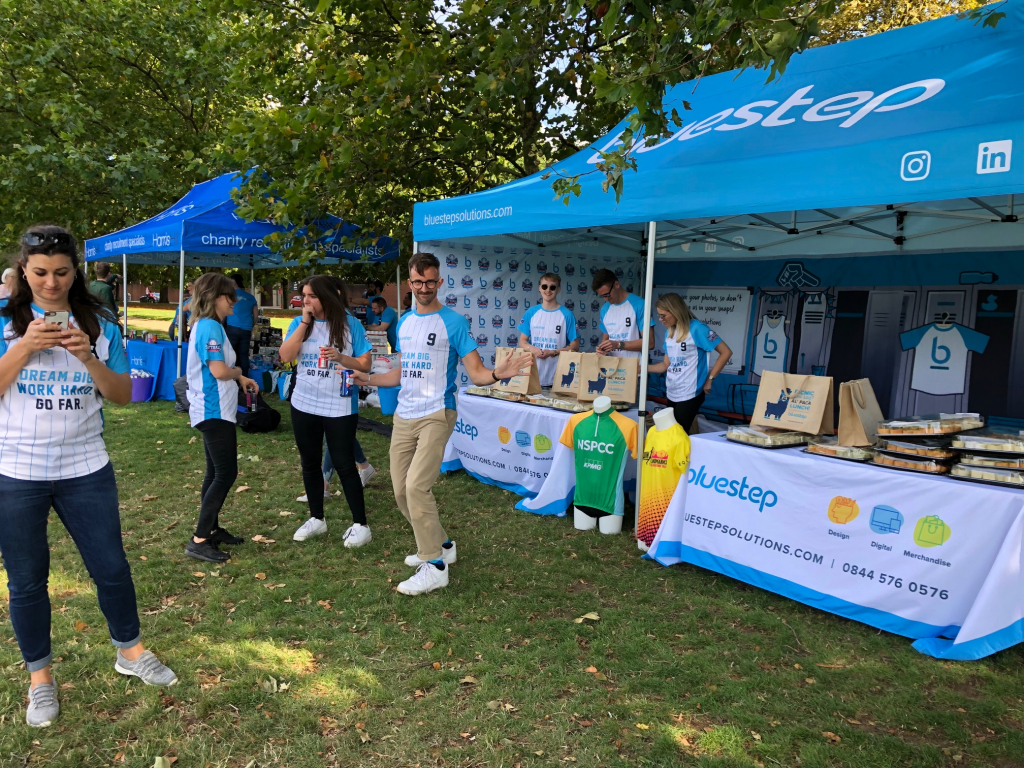 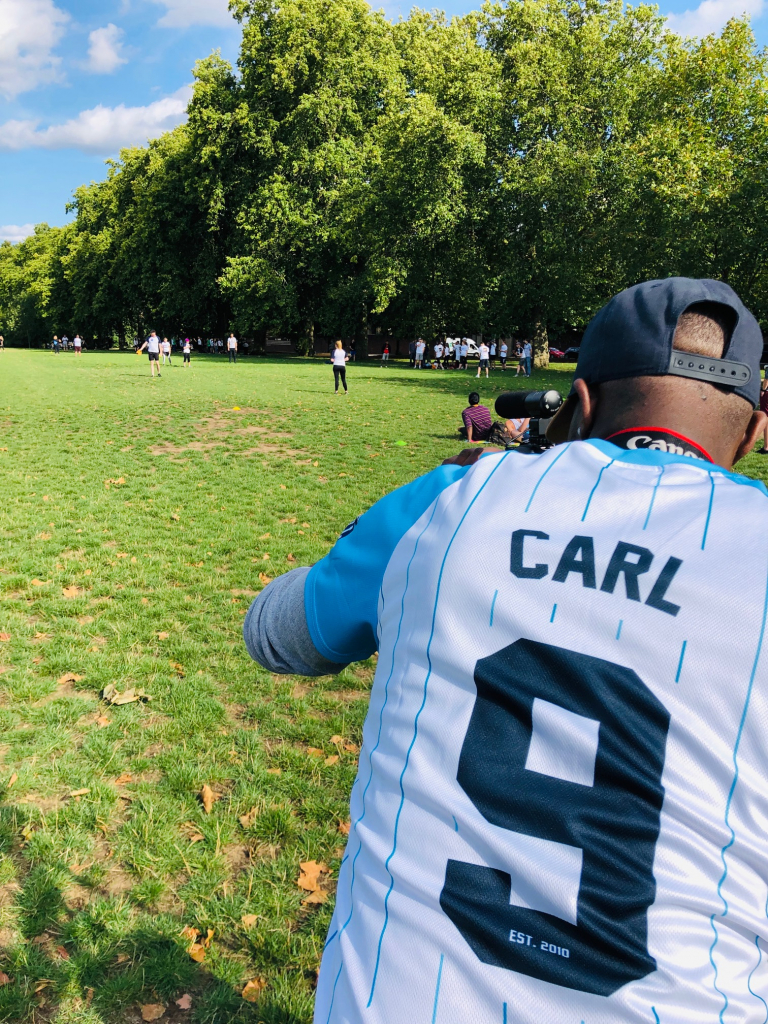 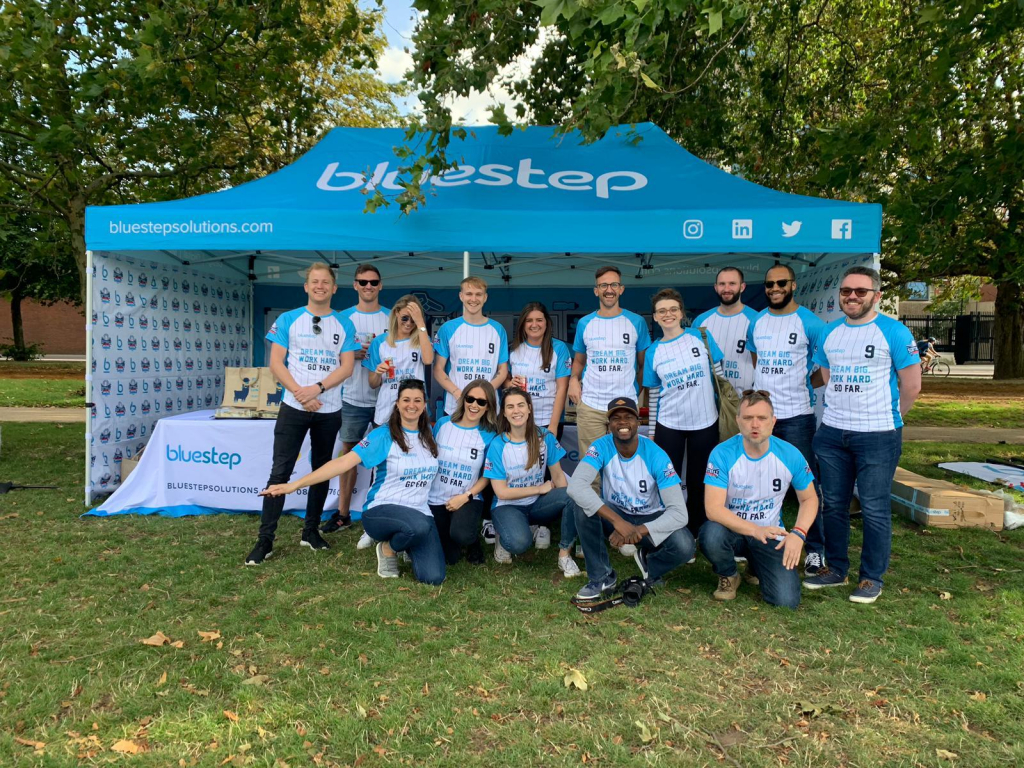