Did you watch the FA Cup Final?

You might’ve noticed the thousands of branded flags in the pumped-up crowds.

Another incredible project with the Football Association under our belt. For a monumental event, orders from the FA are in the tens of thousands. But Bluestep are no stranger to orders of this magnitude.

Once the FA Cup finalists were announced we had two weeks to turnaround the order – without fail!

All merchandise had to be bespoke to either team – Arsenal and Chelsea. As well as flags, we had to produce team t-shirts and other branded merchandise, totalling over 20,000 additional items. Staff uniforms, cardboard cut-out trophies and staff uniforms. 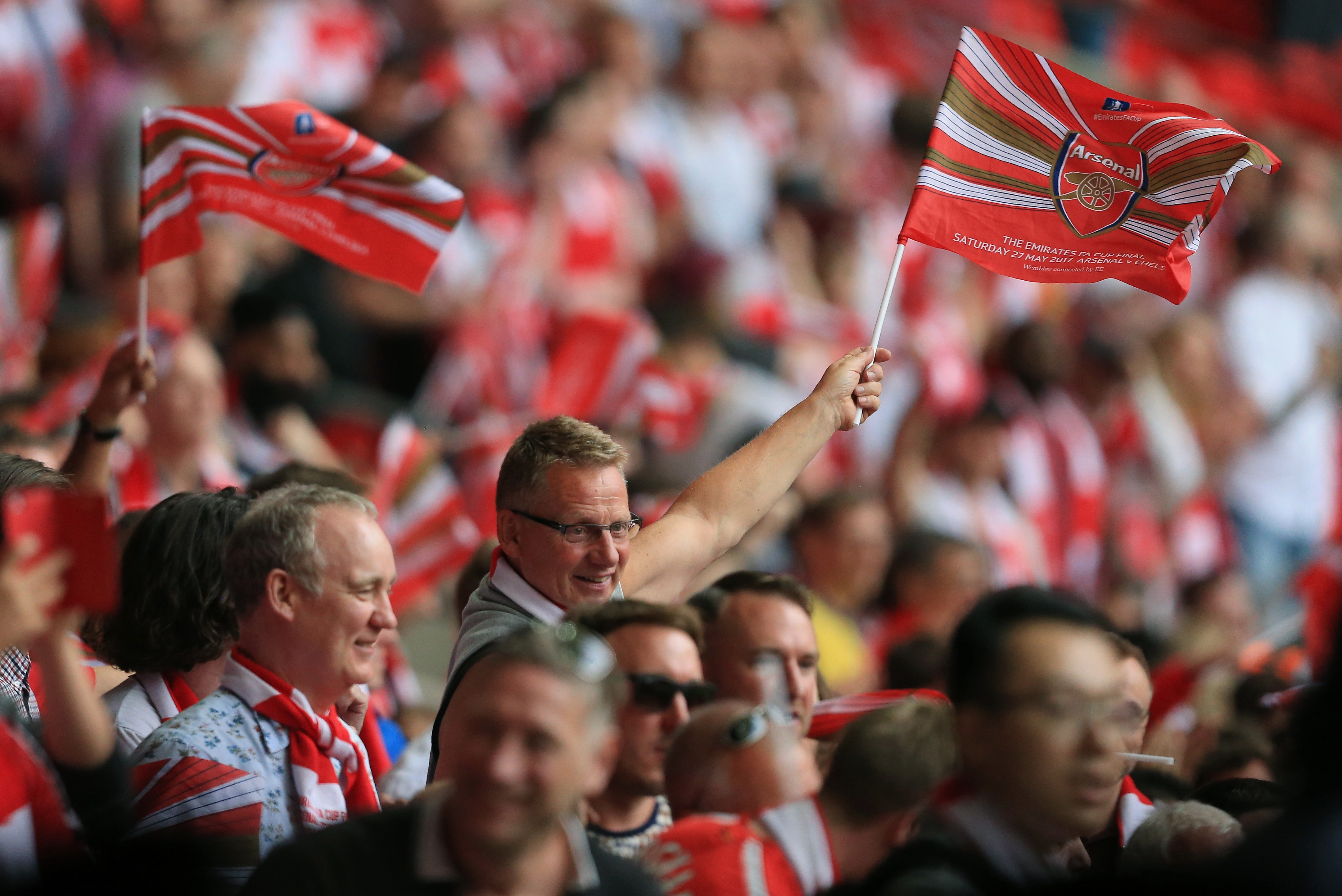 Bluestep are now the go-to supplier for the FA events team after they received “the best flags yet.”