What’s in a Name?

Was it a profound moment of mental clarity that led our MD to choose this almost household name, or an unprecedented set of circumstances that led fate to make the decision for him? The name’s even been adapted these days to affectionately refer to our colleagues as our trusty Bluesteppers.
So how did Ben come up with the name, Bluestep?

Take our multiple-choice quiz and test your Bluestep knowledge...

A. The business was actually first registered under the name ‘Skindawg Cooperations’, but after business took off and the team moved into a converted barn office (painted bright blue), they decided to give the business a reputable and professional name and came up with Bluestep.

B. Our MD Ben has a wardrobe to rival Steve Jobs’. Every morning, he decides whether to wear his blue chinos, his pale blue chinos or his mid-blue chinos. For special occasions, he has a pair of dark blue chinos. Usually, he settles on a nice pair of blue chinos and a white shirt. It only seemed right that with the number of steps taken wearing blue chinos, the business should be rightly called Bluestep.

C. After dressing up as smurfs to compete in a charity sporting event, Harry and Ben checked their Fitbits the next day and realised they had taken a combined 54,798 steps over the weekend: the equivalent of a marathon. They soon took on the nickname ‘the Bluesteppers’ and after working together closely before business took off, made the combined decision to name the business Bluestep.

D.‘Blue’ – calming, reassuring, steady, reliable. ‘Step’ – progress, moving up, moving forward, growth. Ben combined the two words to create Bluestep as he felt the meaning behind it illustrated his thoughts about how he wanted to portray his business. BS also happens to be his initials!

Think you’ve worked out the answer? Send your answers to our social media platforms and you could be in with the chance of winning a *prize!

10 Top Tips to help you #GoGreen with your Fundraising Merchandise 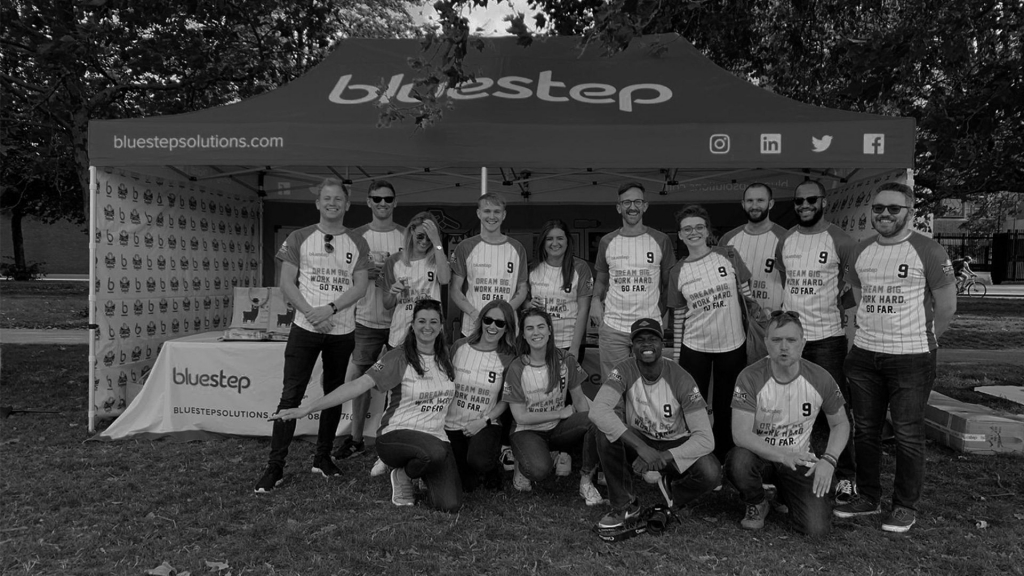 Bluestep’s all about that base! 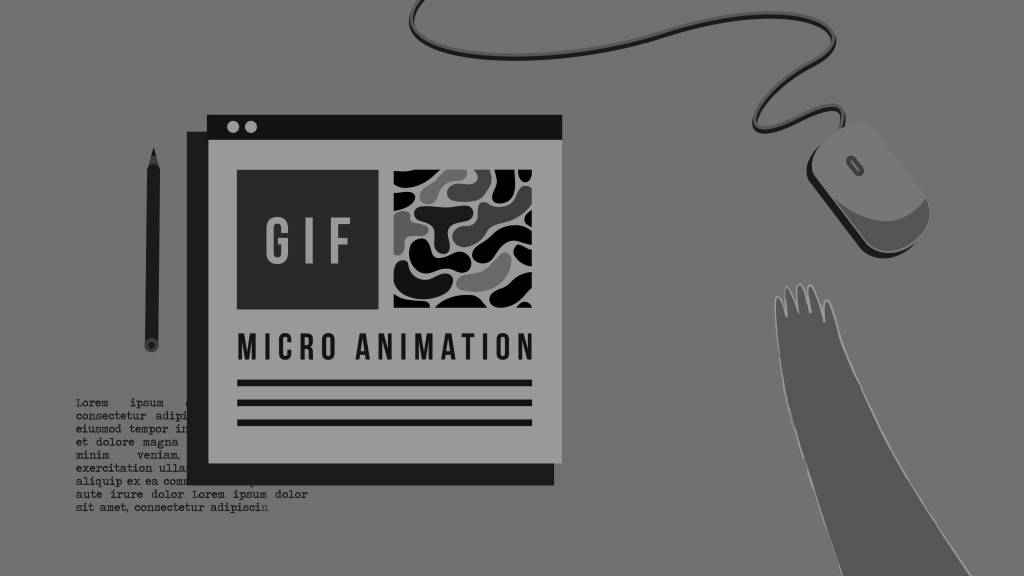 How Can Animation Help Charities? 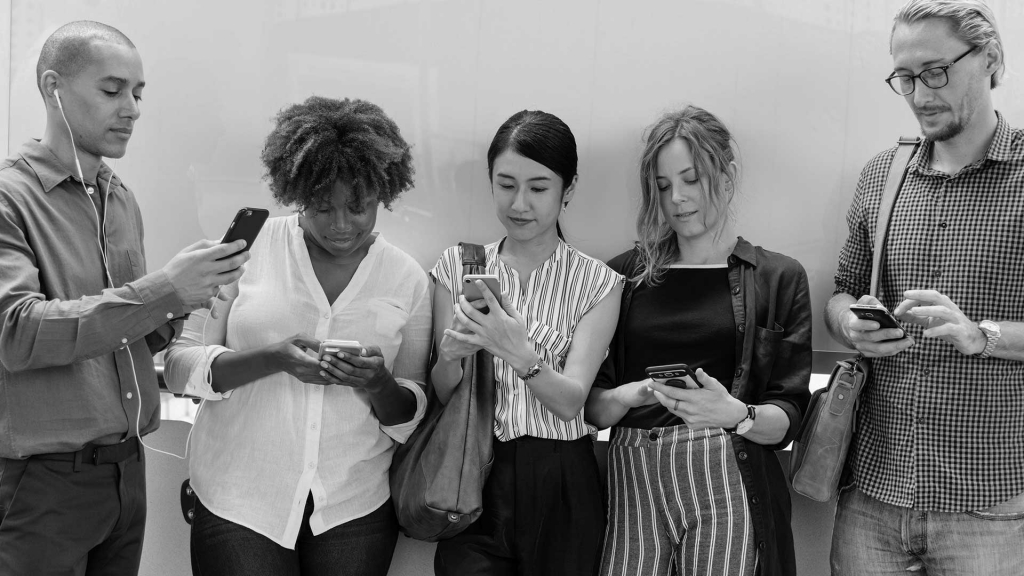 Make the Most of Technology to Increase Donations