With Bluestep seeing such a rapid growth and increase in workload, especially in recent months, it’s only natural our team should grow to facilitate every area of our clients’ wants and needs. With five new faces joining the team in the last couple of months, allow us to introduce our newest recruits.

Graduating from De Montfort University with a first class degree in Creative Management and Marketing, Shanice quickly snapped up a social media executive role. Running social media campaigns, advertisements and developing content plans for some big well known clients, Shanice took to the industry like a duck to water, before giving in to the urge to flee the pond and do some travelling overseas…

After spending some months in the most beautiful areas of the world including Thailand, Vietnam, Australia and New Zealand, Shanice was soon drawn back to her homeland where she sealed the deal on an account management role as part of our healthcare team. When not in the office, shopaholic Shanice can be found in Zara buying shoes, eating doughnuts or in the gym!

Another victim of the travel bug, Alice joins Bluestep armed with an impressive worldly wisdom as a result of travelling South America, South East Asia and New Zealand and Fiji. After graduating from Leeds Metropolitan University, she also lived in Australia for a year, before setting up base in London where she worked as a Lettings Negotiator at a popular London Estate agent. With her effervescent personality and cast iron work ethic, it was clear that Alice had a talent for sales. After experiencing the fast paced London life style Alice wanted to continue to pursue her passion for sales in a less corporate and more creative environment. Enter Bluestep.

Alice has settled right in to her role on the Charity team looking after clients such as Alzheimer’s Research UK, Crohns and Colitis UK and Sue Ryder. When she’s not working you’ll find her cooking, out socialising or engrossed in an episode of Game of Thrones!

Account manager Josh comes to Blue Step with a colourful background, and his cracking fashion sense isn’t an accident…he actually worked in fashion for five years prior to Bluestep! Running and managing a women’s clothing boutique for three years, it didn’t take long for Josh to put his experience into action setting up his own fashion agency – Mono Fashion.

However, a craving for new challenges and financial stability led Josh to seek out a career change and with a background in people, sales and creativity; Josh is an invaluable asset to the Bluestep charity team. Not only a fashion guru, he also plays semi professional football in his spare time. Josh is passionate about growing Blue Step, and aspires to become a central part of Bluestep’s core team, using his wide skill set to grow relationships and sell our services. He also hopes to travel the world one day with his fiancé by his side…sounds like he’s got the right idea!

Nikki joins the team with a background in creative account management, a degree in English and a lasting love of writing compelling copy. Another one running out of passport pages, Nikki travelled Australia after graduating from Coventry University, and although she detests the cold weather, homesickness soon brought her back to the UK where she went on to take a CIM marketing course alongside an account executive role. Armed with newly learnt skills under her belt she was oh so quickly snapped up by Bluestep to take on (and smash the target out of) a new challenge, helping clients and Bluestep maximise their marketing efforts.

Nikki is as determined and competitive in the workplace as she is in the gym, with stamina to hold the plank for six minutes (and PLUS) this is no mean feat to her drive to deliver outstanding marketing and communication campaigns. Also a keen baker, she has been feeding the team with sweet treats since her arrival (keep them coming) and has settled into the team very nicely indeed. 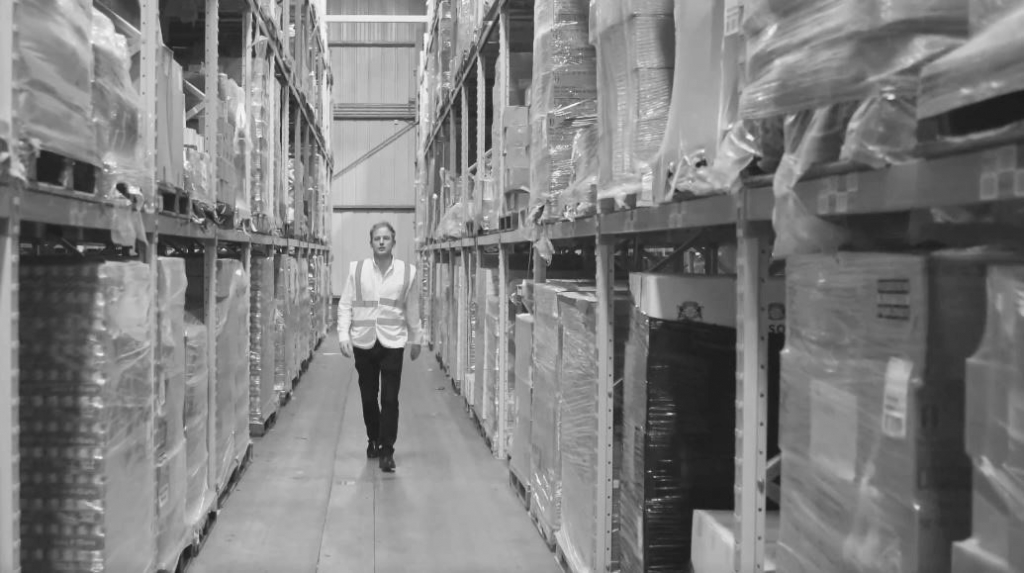