The day saw us head to Wellingborough School in convoy to compete in the Pacesetter’s Sports Day to win the 1st place cup in the scorching August heat.

The healthy competition included Pacesetters, Stronglines and the Wellingborough School sports teachers. All of which were fitness and sport-related teams, except for Bluestep! But we rocked up in our Bluestep-branded sports gear, squeezed a few stretches in, and were ready to take them head on. 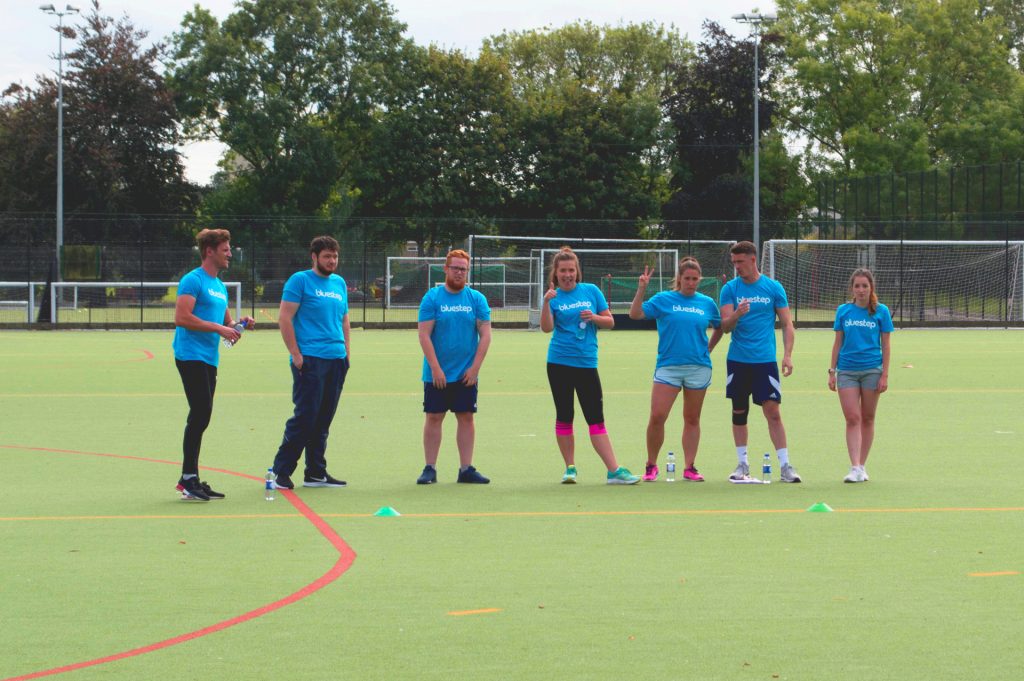 We’ve totally got this.

By no means was this day going to be an easy one. One of the teams literally dressed up in army gear. They meant serious business. 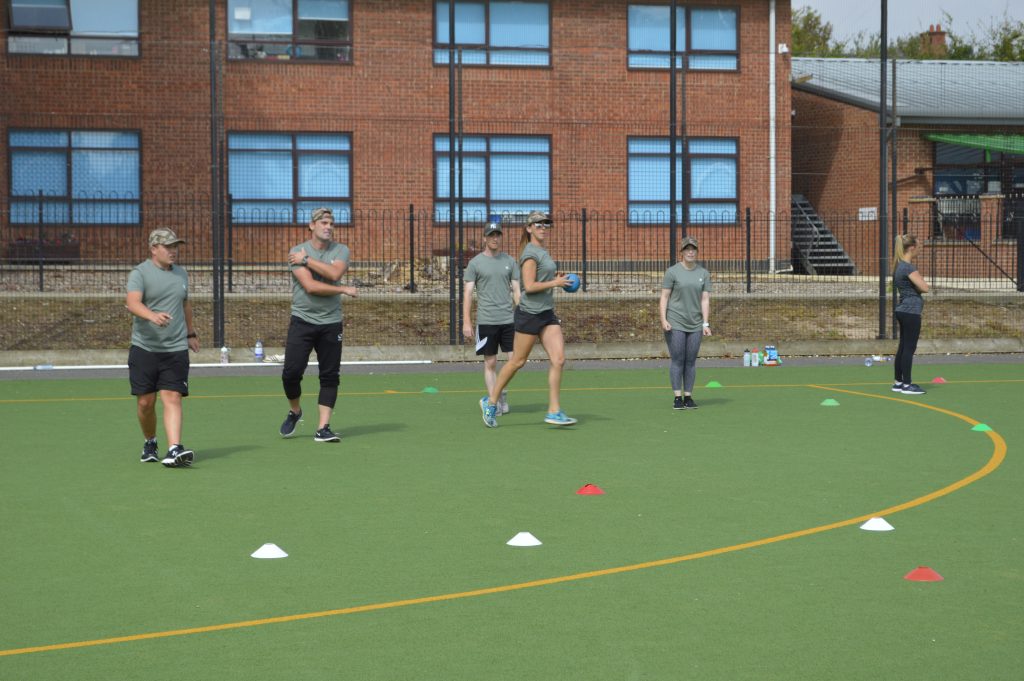 It wasn’t intimidating enough that they were professional sports coaches, so they dressed up in army gear too! 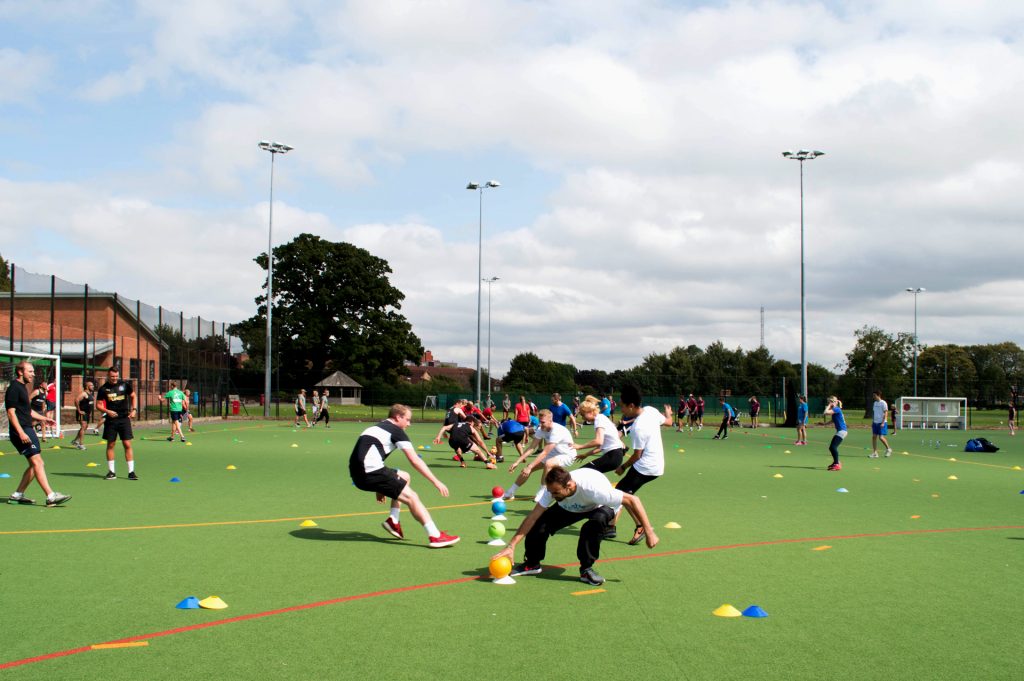 After some pretty intense matches and even more Dodgeball film quotes, we were left with Chris and Sarah at the end, taking us to the win.

Although we were smashing it at first, we did leave with quite a few bruises on our thighs…

Next up we had football, which luckily for us, Bluestep is blessed with plenty of staff that are big football fans and players. 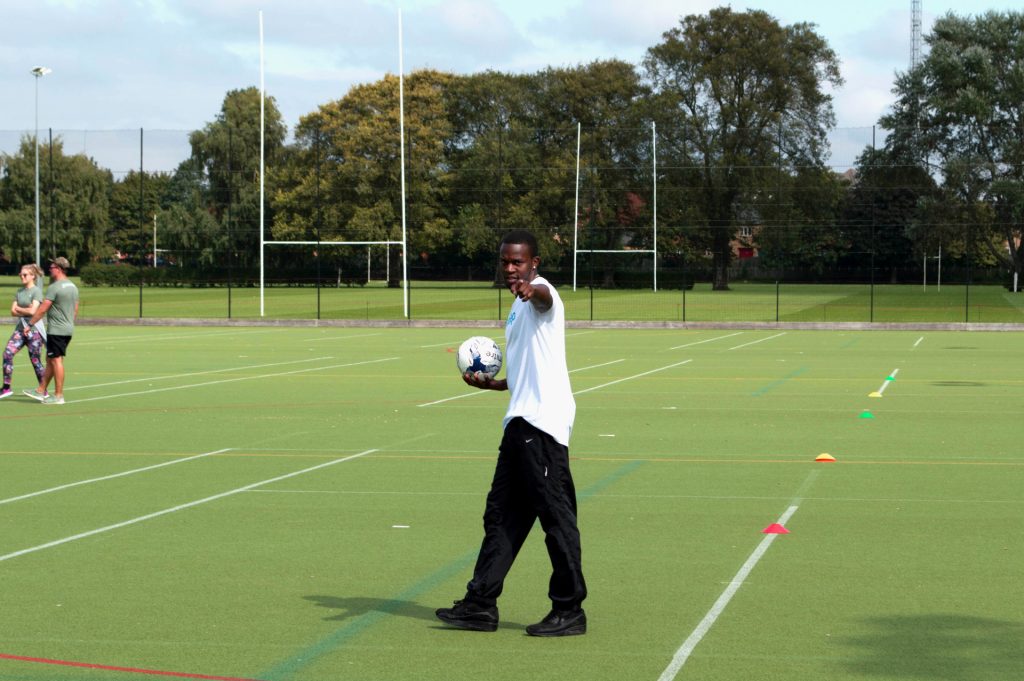 Don’t mess with Carl, he’s coming for you…

We were gutted when we lost a player after a knee injury, meaning we were a player down. But, the games must go on. 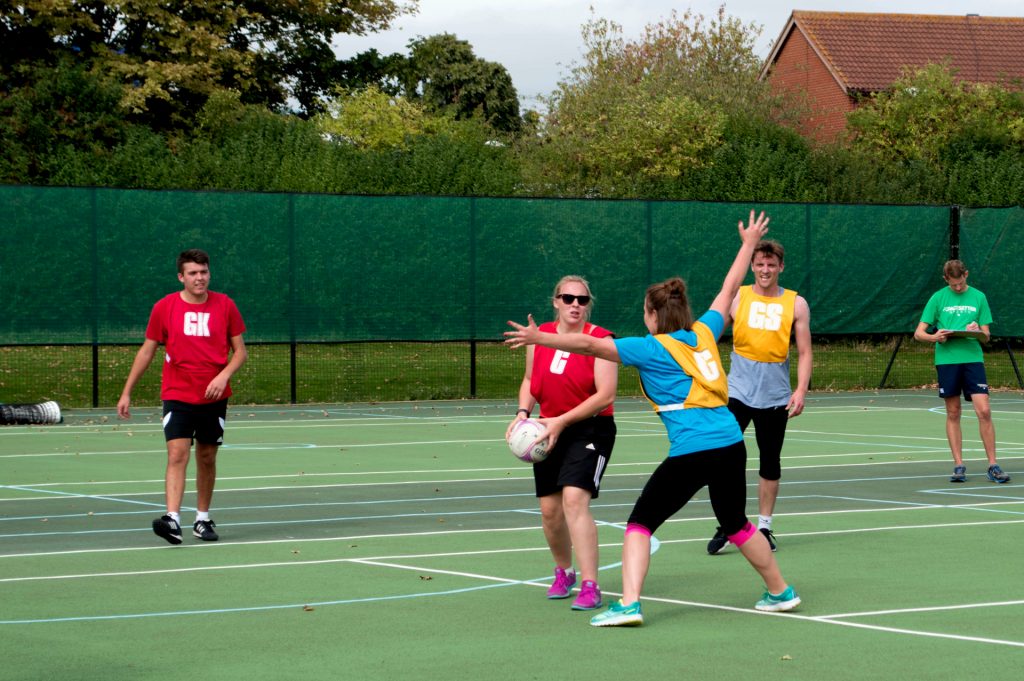 Netball was a total breeze for us as we had Becca who plays netball in her spare time and Harry who was basically just dropping the ball through the hoop! 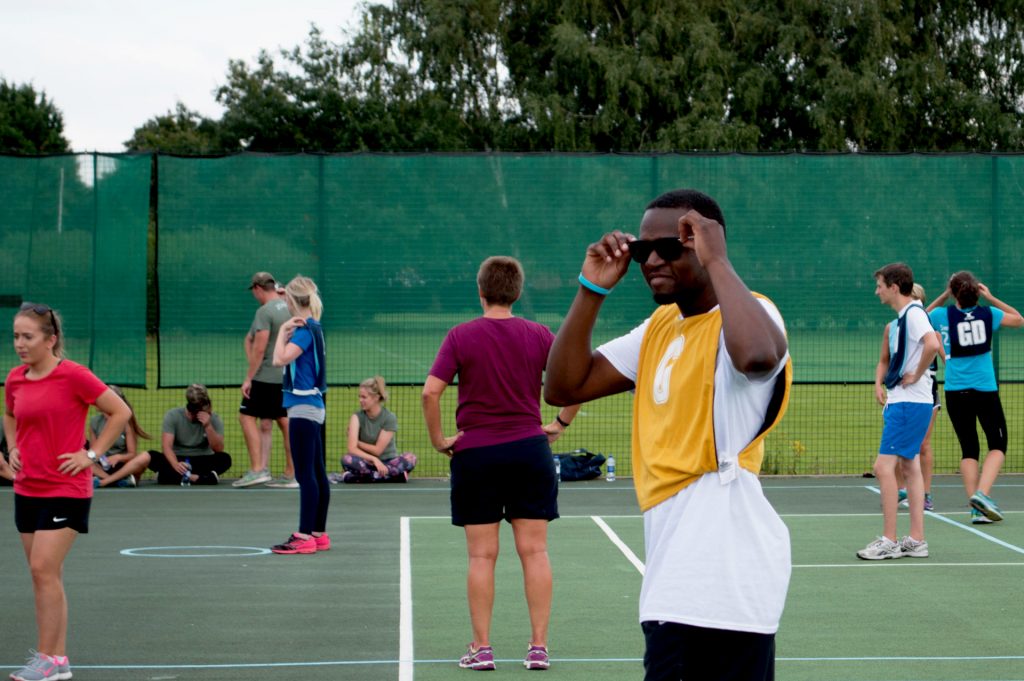 After a grueling athletics round including javelin, long jump, a relay race, an 800m race and another player down, we were convinced our efforts wouldn’t leave us in last place. We’d given everything we’d got. We absolutely weren’t coming last.

We took a well-deserved break and once we were back to our normal selves (it took a while) we made our way to the award ceremony. The announcer took center stage and was ready to reveal who came last.

“In 8th place… The Bluestep Ballers”

We came last. BUT, we did win a branded Pacesetter wooden spoon, which has taken pride of place in the Bluestep office. 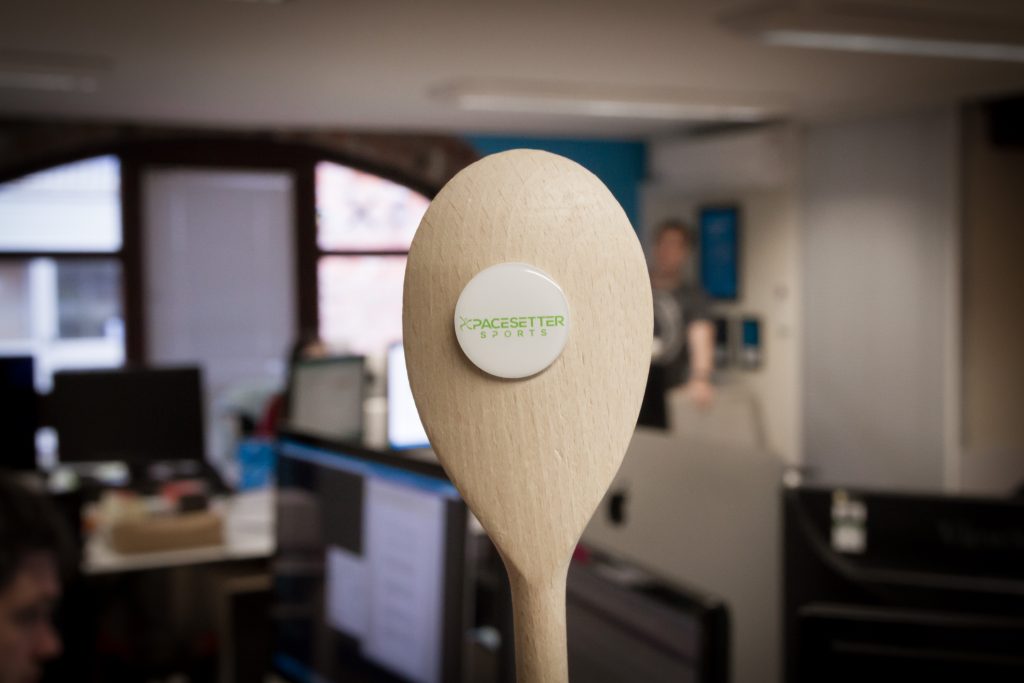